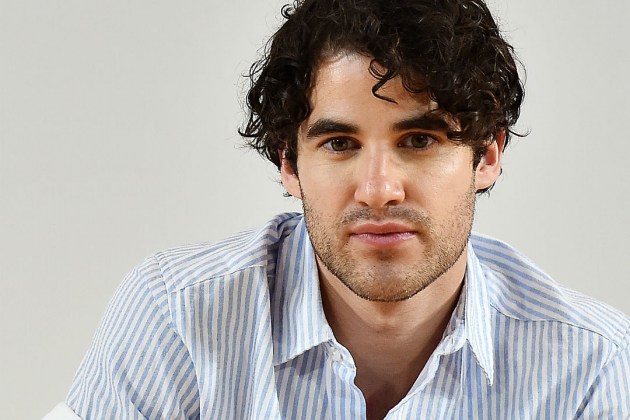 [Darren] Criss, who is Filipino through his mom, has played a wide variety of roles both for stage and screen; such as Harry Potter in A VERY POTTER MUSICAL, Blaine Anderson in GLEE, and Hedwig in HEDWIG AND THE ANGRY INCH. This will be his first role where he’ll actually be playing someone who is part Asian like him.